Skip to content Are childhood TRAUMAS making you ILL? Find out in 30 seconds!Take Our Quiz 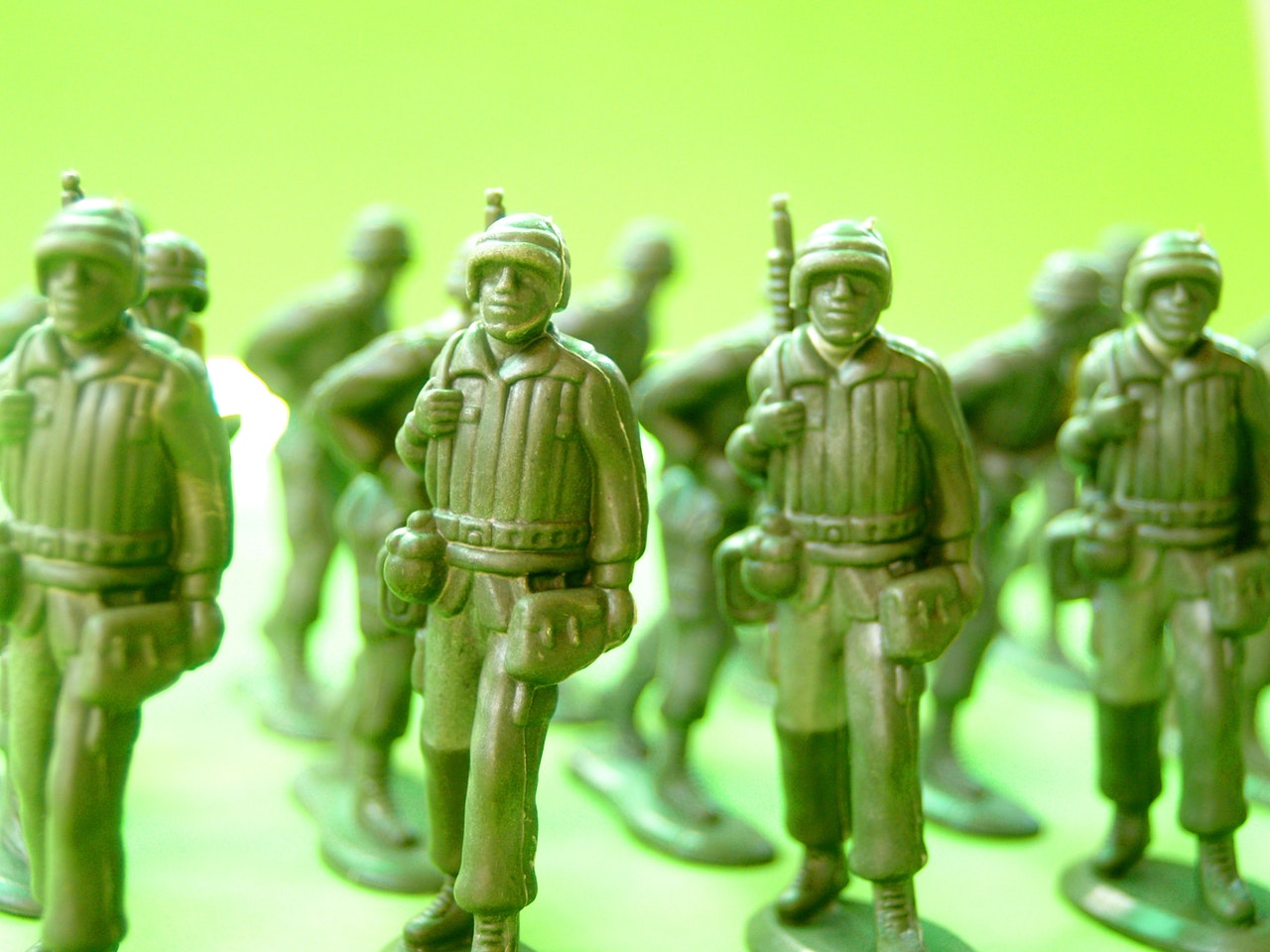 Would you believe me if I told you that the psychological upheaval and trauma experienced by a soldier in a war, under constant threat of being killed, is not that far removed from a childhood spent in an unstable home, exposed to abuse or neglect?

The brain and stress

A study of Adverse Childhood Experiences shows a very real and lasting impact that the stress hormone, cortisol can have on the development of young brains and bodies, and the lasting impact that this has on the health and wellbeing of a person over their lifetime. It’s important to note that these results are experienced across all demographics, education levels and income brackets.

Equally as damaging, is the effects of the “always-on” fight or flight response in soldiers.

While your conscious mind, known as the cortex, may realise that the loud bang of fireworks is not a threat since you are no longer in a war zone, the much faster reaction of the primal brain doesn’t understand that the environment has changed, and simply reacts as a survival response, changing a variety of physical reactions in the process (such as increased heart rate and release of adrenaline).

This is because of the size of our cerebral cortex. This part of the brain is what makes us human, it’s the intelligent brain that gives us our individuality and personality.

But we still rely on the subcortical brain to run our unconscious functions, such as regulating heat, breathing and our heartbeat. In this way, we don’t have to think about these functions, or even be aware of them, for our body to react.

And in the same way that we can’t stop our heart from beating by thinking about it, we can’t overcome the subcortical brain’s survival instincts to situations that are easily mistaken for combat.

This is compounded by the fact that this primal part of our brain reacts faster, essentially overpowering our good sense.

Post Traumatic Stress Disorder is made up of three components:

As humans, we have become adept at processing and organising information (that’s where our large cortex is apparent).

But because we’re used to being able to make sense of the actions in our environment, life-threatening and therefore emotionally charged, traumatic events are not processed effectively by the brain.

We tend to reject and actively push the memories away and avoid environmental triggers, but this very normal, understandable response often means that these traumatic memories aren’t processed or filed away, and they continue to intrude on daily life.

This develops into post-traumatic stress disorder and is a debilitating illness for millions of people who may have lived in a war zone, been in a traumatic car accident or even a plane crash or home invasion.

If you suffer from PTSD, then know that there is help. Let’s find out how hypnosis can help you heal:

How hypnosis can heal PTSD

Hypnosis is a fantastic way to not only cope with the anxiety and insomnia that soldiers returning home experience, but it also helps by working on the patterns of the subconscious mind.

It changes the way we think about certain events by repatterning the neurological pathways that are created when we continuously think about a trauma. In the same way that soldiers are trained to react against their natural instincts, hypnosis can train your subconscious mind to process information differently. And this, of course, extends beyond soldiers as PTSD suffers, and applies to anyone who has undergone a traumatic event such as a terrible car accident and even a plane crash or home invasion.

Hypnosis helps the mind to do what it struggles to do –  process and thus file away a traumatic memory, instead of recalling it time and again in what is basically an attempt at organising and understanding the chaos of a situation.

Would you like to find out how hypnosis can help heal from PSTD? Book a free consultation with Elaine Young and take the step towards wellness.